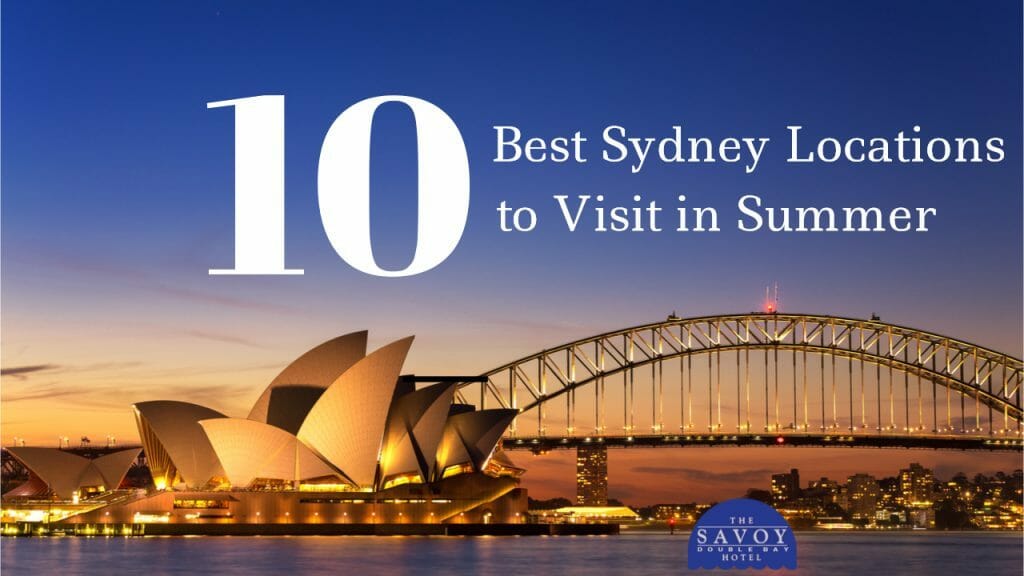 Summer is the best time to book your Sydney accommodation. From December to February, tourists flock to Australia’s most beautiful city for its world-famous New Year’s Eve fireworks and Mardi Gras festival.

There’s something for everyone in Sydney. Hop on a ferry for a fantastic view of the Opera House and the Harbour Bridge. Walk down the narrow cobbled streets of the Rocks. Explore museums and World Heritage national parks.

Enjoy the sun and sand along the breathtaking beaches of Bondi and Manly. Climb or jump off the harbour bridge. Take a helicopter ride over the city. Grab a front row seat at the Australian Open, V8 Supercars Sydney 500, or Sydney Sevens Rugby. If you’re vacationing with the entire family, get wet and wild in NSW’s most famous water park.

One of the most famous landmarks in the world, the Sydney Opera House is an architectural marvel. Its distinct roof is shaped like billowing sails with the massive structure perched on a stretch of land surrounded by sparkling blue water. Snap a photo while you’re on a harbor cruise, or stop by for a tour of its theatres, exhibits, concert hall, and cinema.

‘Coathanger’ to the locals, the Sydney Harbour Bridge is the world’s largest steel arch bridge. It connects the north and south piers of the harbour in a single curve. Dare to climb the 135-meter-high summit? BridgeClimb Sydney takes groups of up to 13 people to the top of the outer arch. The climb lasts for around three and a half hours. If you are not that adventurous, you can still enjoy an Instagram-worthy panorama of the city and harbor from the walkway.

Sydney is famous for its fabulous beaches, and there is no shortage of Sydney accommodation options even during peak months in the summer.

Located just 7 kilometres from the central business district is the iconic Bondi Beach. Dig your feet into the sugary white sand or ride the waves on your surfboard. Check out the laid-back cafes and casual pubs for a relaxing afternoon.

Providing a tranquil sanctuary from fast-paced city life, the Royal Botanic Gardens at Farm Cove are a short scenic stroll from the Opera House. Enjoy the lush greenery across 30 hectares with palm groves, orchids, and ferns. The Palace Rose Garden is a must-see with its nearly 1,800 species of roses.

Also near your Sydney accommodation around the harbour is an historic place called The Rocks. Its name came from the rocky coast of Sydney Cove where convicts used to pitch their tents.

With an IMAX and 9D Action Cinema, Chinese garden, harbor jet boat rides, interactive exhibits, race car adventures, playground, and water park, there is a fun activity for any age.

Soaring high above the city skyline is the 309-meter Sydney Tower. From the window of your Sydney accommodation, you’ll probably be able to get a glimpse of the city’s tallest structure. Express lifts take visitors to the observation deck or the Skywalk, which offers a 360-degree panoramic view of Sydney from an alfresco glass-floor viewing platform. 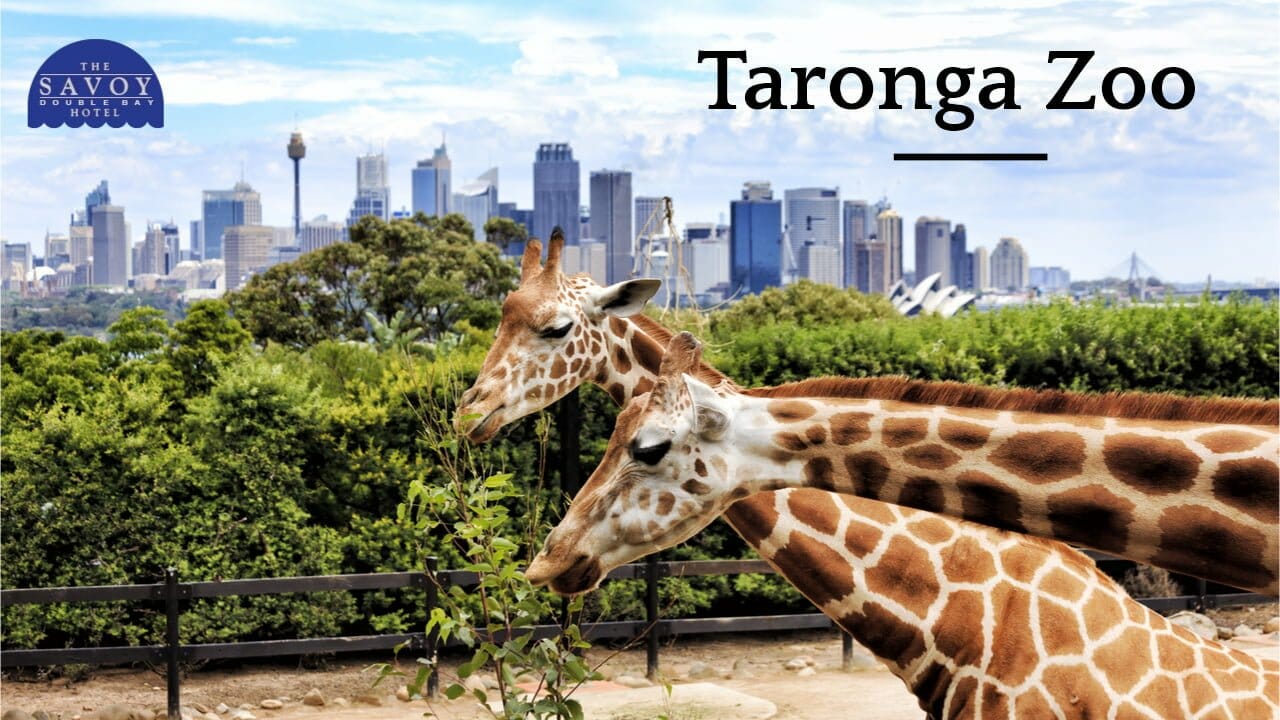 Just like Central Park in Manhattan, Hyde Park breathes life into the hustle and bustle of Sydney’s central business district. Named after Hyde Park in London, the Sydney version is a sanctuary of sprawling lawns, picnic spots, flora and fauna, fountains, and patches of green. Stroll around for a quick snapshot of Archibald Fountain, Anzac War Memorial, Hyde Park Barracks, and St. James Church.

Book your accommodation in Sydney as early as possible!

When visiting Sydney, book at Savoy Hotel! A small, tranquil oasis with 40 rooms, Savoy provides you with an enjoyable Sydney accommodation at the heart of Double Bay.

Personalised service and immaculate facilities ensure a memorable stay for all visitors. For best value, book your Sydney accommodation at The Savoy Double Bay Hotel early!